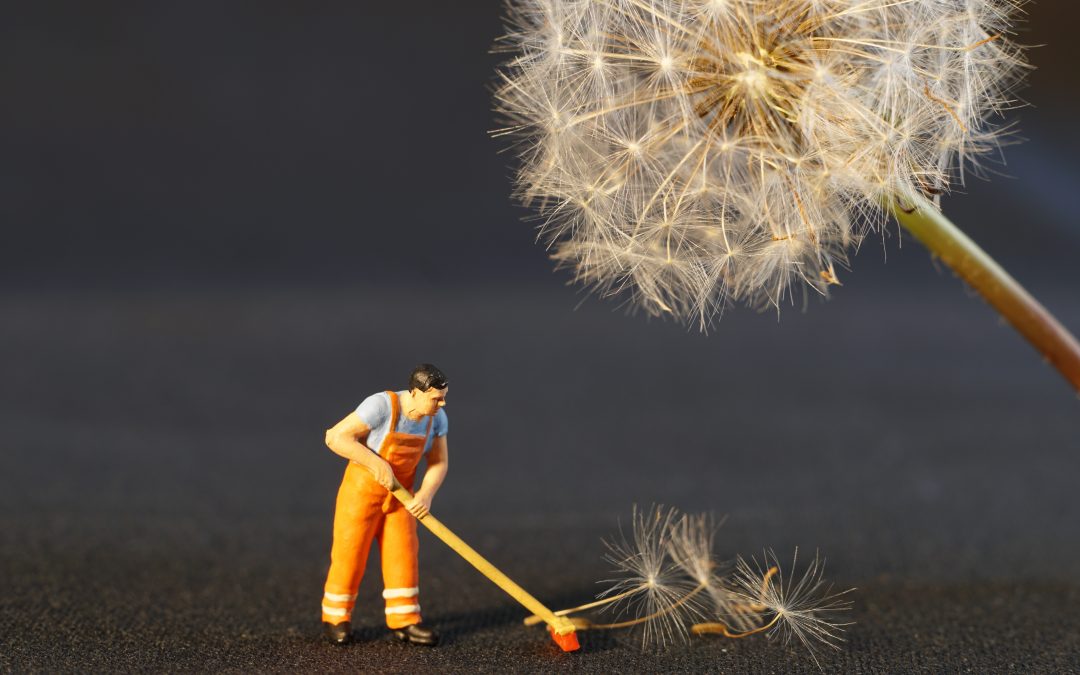 In the world of health coaching, healthy eating, and healthy living there’s a word that’s been circulating around for a while that describes people who are hyper-obsessed with healthy eating, or the inverse, avoiding foods that are in any way unhealthy:   ORTHOREXIC

Ever heard that term?

While not an officially recognized mental health condition, it is becoming more widely recognized as a serious problem… If you’re in the holistic health world, you very likely know someone who has this, whether they realize it or not!

Orthorexia is characterized by an obsession with eating only healthy, whole foods, and a refusal to eat foods that are not “pure”. (gee, that sounds like a lot of people I know!). People with Orthorexia will skip family meals or dinners out because there’s nothing for them to eat there, or generally distrust food prepared by others.

In my world, I see this behavior a lot – most of the time it’s mild, and hell, even I exhibit some of these behaviors from time to time!

I also see a different form – one that I call “Detoxorexia” which is characterized by an obsession with detoxing, and with avoiding all toxins everywhere. People with “detoxorexia” will become super paranoid about everything being toxic and harmful, and will for example, not go swimming in a pool because there’s chlorine in there, or will not allow their kids to play soccer because the town’s field is sprayed with pesticides, or will wear gloves to the grocery store to avoid touching the BPA-laden cash register receipts.

Like orthorexia, a little bit of “detoxorexic” behavior is probably a good thing, and I think it would be fair to say that I exhibit “symptoms” from time to time. I certainly avoid certain stores that are loaded with chemicals (like candle stores, or perfume sections of department stores – mostly because they give me a ripping headache.), and avoid foods that are packaged in cans, or made with artificial chemicals. However, I’m not going to avoid walking down the sidewalk because cars and buses are spewing exhaust, and I’m not going to forgo flying in airplanes despite interiors of airplanes being saturated with chemical flame retardants.

So you see, it is possible to go overboard in our avoidance of all things chemical. I realize that saying that might seem contrary to my entire line of work, but here’s why I am saying it:

Out there in the world there are a lot of chemical exposures we can’t control. If we stress and wring our hands focusing on those things, then we have no energy, drive, or motivation to look at the things we can control.

And it’s possible that the stress you experience worrying about every little thing can be more unhealthy for you, than the exposures themselves!

There are extremes in all things – we can either choose to live within the two far extremes (doing nothing or being totally obsessed), or we can sit comfortably in the middle, knowing that we’re doing what we can.

Additionally, from a practitioner standpoint, we want, and need to be relatable to our clients – if they view your behavior as extreme, they’re less likely to want to work with you, whether it’s around diet and nutrition, or around reducing chemical exposures.

Have you had any of those moments where panic, fear, anxiety or overwhelm about chemical toxins shut you down? Are you able to appreciate all that you ARE doing to avoid exposures? If you’re not – you should start!!