Does Organic Matter & Does It Have To Be Expensive? 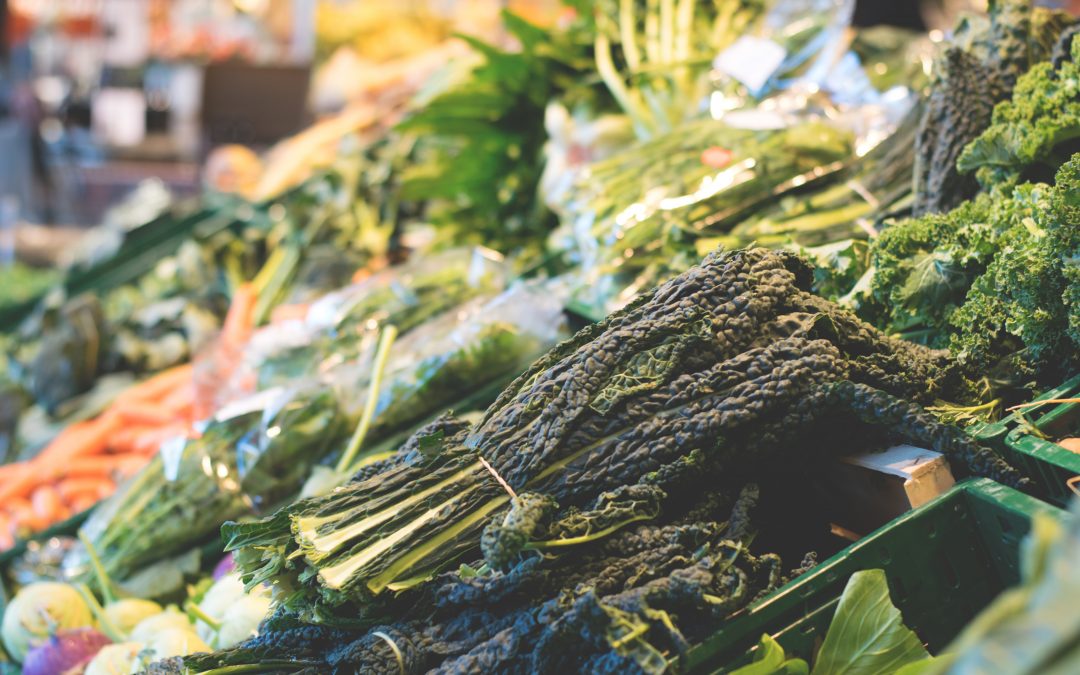 I get these questions a lot, and the answer is YES and NO, in that order. Organic is super important if you’re looking after your health (and you’re doing that, right? Otherwise why would you be reading this?!).

Each year more than 1 BILLION pounds of pesticides are sprayed on farms, forests, lawns and golf courses. 27 million of those pounds are banned pesticides, and 500,000 pounds are known or suspected carcinogens. That’s a LOT! These toxic pesticides not only come into direct contact with food crops, but seep into groundwater, polluting it and those who drink it.

According to the Pesticide Action Network (PAN), 93% of Americans tested by the Centers For Disease Control and Prevention (CDC) had metabolites of chlorpyrifos — a nuerotoxic insecticide — in their urine. Chlorpyrifos is in a family of pesticides that’s linked to ADHD. And get this – 99% of Americans tested by the CDC tested positive for DDT degradants, even though DDT has been banned since 1972. Women who were exposed to DDT as girls are 5 times more likely to develop breast cancer!

Not convinced? Do I need to keep going? Okay!

So the long and short of it is this: Pesticides Are Bad And Organic Does Matter.

But does it have to be expensive? Sometimes, yet, but often times, not at all. Here are some of the resources I use to make sure that my dollars are spent well.

And lastly, I encourage you to rethink your definition of “value”. While doing this won’t directly affect the amount you spend on organic foods, it can help shift your apprehension from doing so. “Value” is not just about the dollar amount you put on a food – it’s how valuable it is to you, how important. So in asking you to reconsider value, I ask you to ask yourselves – is my health valuable? Is my children’s health valuable? What about environmental health? The health of future generations of children? Would you rather pay a little more upfront for clean, healthy foods that are nourishing and delicious, or would you rather pay your doctor, hospitals, and insurance bills because the “cheaper” food you ate made you sick?

What do you think?