Most Detoxes Miss The Point. Here’s Why: 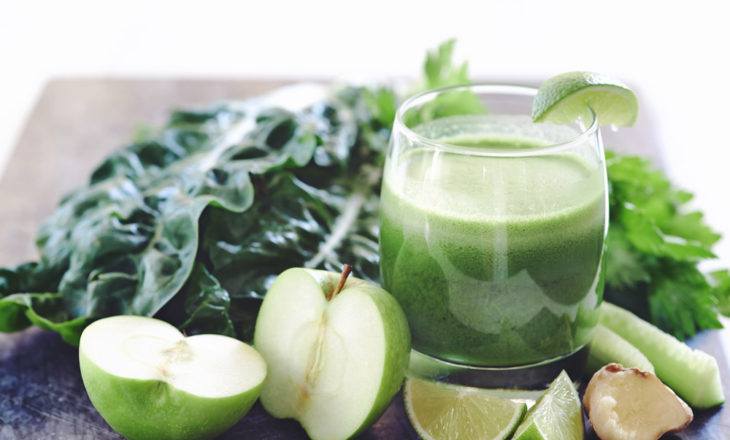 This is DETOX season! Almost every health coach out there offers some sort of detox or cleanse, ranging from liquid heavy ones like the Master Cleanse and juice fasts, to super-food based ones packed with hemp seeds, kale, and sprouted seeds. Even if you don’t run your own detox program, you’ve likely participated in one yourself.

As great as these detoxes or cleanses might be in theory, in practice they fall short. Why? Because they almost never address one of the primary sources of toxins in the first place – toxins in our environment. These are the chemicals that we unknowingly bring into our homes, slather on to our bodies, inhale as we freshen our air, and ingest through the foods we eat.

This is best illustrated by the story of the man who was asked to mop up the water from a leaking faucet… hours later he was still mopping up because he never bothered to shut off the tap! That’s what we’re doing when we don’t address chemical toxins in our work with clients… we’re constantly in a state of “mopping up.” Wouldn’t it be great to be able to stop, or significantly reduce that flow of toxins into the body in the first place??

Toxins enter our lives in a million different places, and fill up our homes to the point that indoor air pollution can be upwards of 50 times WORSE than outdoor air, even in a city like Los Angeles. These toxins end up in our bodies where some of them get stored in our fat cells. These are chemicals that are linked to obesity, diabetes, thyroid disorders, ADHD, asthma, and cancers to name a few. No wonder everyone wants to detox!! Instead of freaking out, or blowing this off as something “out of your control” you can take small steps to reduce your exposure to toxins in your home. Take these steps while running or participating in a diet detox and you’ll be doing yourself a world of good.

Here are my top 5 tips to reducing your toxic exposure at home:

TIP #1: Don’t eat canned food. Canned foods (with a few notable exceptions) are coated with a hormone disrupting chemical called BPA that has been shown to leach into the foods stored in them. This means canned soda, canned tuna, and even organic canned tomatoes!

TIP #2: Ditch the non-stick pans. Non stick pans contain a chemical that when exposed to high heat (well within normal cooking ranges) will release PFOA, which is also a hormone disrupting chemical that bioaccumulates in our bodies. Animal studies have linked PFOA to everything from hyperactivity to thyroid disorders.

TIP #3: Open your windows. Our furniture, carpeting, bedding, and other items around the house “off-gass” toxic chemicals into the air. When your windows are closed for weeks or months at a time, all those off gassed fumes are trapped and you just breath them in. Even if it’s chilly outside, it’s a good idea to open your windows to air out the house, even if it’s just for a few minutes a week.

TIP #5: Eat organically. This might seem obvious, but health coach or not, people just don’t always do it. Here’s the deal – these pesticides don’t wash off with water and are often not just on the outside, but on the inside of the produce. Many of these pesticides are “obseogens” which means they are part of a class of chemicals that contribute to obesity. Some pesticides can flush from the body pretty quickly – in a matter of a few days, so eating as close to fully organic as possible will have a large impact on the amount of pesticides you take in through your food.

Following these tips won’t leave you pure and clean and 100% toxin free – that’s just not possible if you live on planet earth – but they will move you in the right direction of stopping the flow of toxins into your body! Once you’ve stopped that flow, bust out the mop and clean up what’s in there!!