Now More Than Ever… 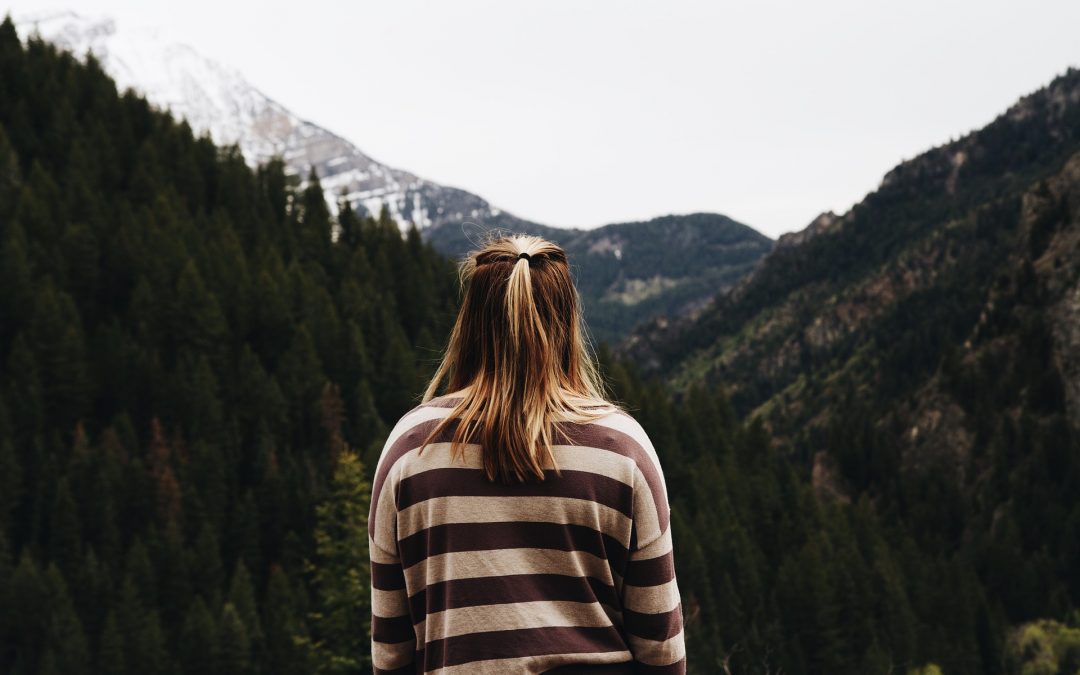 You’re reading this because your health is important to you.

You’re reading this because you recognize that health is more than just a good diet and exercise.

You’re reading this because you know that addressing the toxins in our lives is a non-negotiable.

But now more than ever, we need to be proactive about addressing the chemical toxins in our lives, and I want to share with you just a few reasons why I believe this in my bones:

(this is a lengthy, but juicy post, so hunker down! Note, I also get a little ranty!)

1. FERTILITY: Both male and female fertility rates appear to be dropping. This is important because, well, you know, survival of our species. There are always a few that pipe in with some grand conspiracy theory about mass population control, but that’s not my style, nor what I believe to be happening.

What is happening is that scientists and fertility experts are noting a drop in sperm count and sperm motility (their movement), both of which can make it harder for couples to get pregnant, and environmental chemicals are a big part of the problem.

Last week, Nicholas Kristof wrote a piece in the NYTimes called “Are Your Sperm In Trouble” which highlights this issue, and is what inspired this email.

Researchers from a 2013 study titled Human infertility: are endocrine disruptors to blame? published in the journal Endocrine Connections wrote:

“Current data suggest that environmental levels of [endocrine disruptors] may affect the development and functioning of the reproductive system in both sexes, particularly in foetuses, causing developmental and reproductive disorders, including infertility. EDs may be blamed for the rising incidence of human reproductive disorders. This constitutes a serious public health issue that should not be overlooked. The exposure of pregnant women and infants to EDs is of great concern. Therefore, precautionary avoidance of exposure to EDs is a prudent attitude in order to protect humans and wildlife from permanent harmful effects on fertility.” (ref)

This isn’t meant to scare you, it’s meant to clarify the importance of taking action NOW, so you have a better outcome later.

2. AUTOIMMUNE DISEASE: According to Fred Miller, director of the Environmental Autoimmunity Group at the National Institute of Environmental Health Sciences, autoimmune diseases are now recognized as among the leading causes of death among young and middle-aged women in the United States (ref).

Douglas Kerr, M.D., Ph.D., wrote in the forward to the incredible book The Autoimmune Epidemic by Donna Jackson Nakazawa:

“Autoimmune diseases have not always been this common. The prevalence of autoimmune diseases like systemic lupus erythematosus, or lupus, multiple sclerosis, and type 1 diabetes is on the rise. In some cases, autoimmune diseases are three times more common now than they were several decades ago. These changes are not due to increased recognition of these disorders or altered diagnostic criteria. Rather, more people are getting autoimmune disorders than ever before.

Something in our environment is creating this crisis. There is almost universal agreement among scientists and physicians that the environmental toxins and chemicals to which we are increasingly exposed are interfering with the immune system’s ability to distinguish self from non-self.

…put simply, there is no doubt that autoimmune diseases are on the rise and our increasing environmental exposure to toxins and chemicals is fueling this rise. The research is sound. The conclusions unassailable.”

We are getting sicker. There’s no question this is happening. Reducing exposure to toxins must be on our short list of things to do to protect our health, right alongside eating a healthy, nutrient dense diet, reducing stress, and getting a good night’s sleep.

3. POLITICS: This is a bit of a spicy topic, so please hear me out.

First, health is not a partisan issue, it’s a human issue, and transcends politics. That said, the current administration in the United States is putting our individual (and collective) health at risk in very real, and frankly scary ways.

In the proposed budget blueprint for the coming fiscal year that was just released the Environmental Protection Agency’s budget will be slashed by a massive 31%.

This is an agency who’s job it is to protect the environment and our health through the regulation of chemicals and industries that pollute our environment. They are already understaffed and underfunded as it is – slashing their budget this severely means they won’t be able to function as an agency, and we need them to function.

The implications are staggering. While there’s lots of reasons why, here are two that come to mind:

In addition to gutting the EPA, an executive order overturning the Waters of the United States (WOTUS) rule was signed on Feb. 28th, which essentially opens the gates for pollution in our smaller waterways.

The WOTUS rule defines which small bodies of water are subject to federal authority under the Clean Water Act. This act, passed in 1972 determined which waters would need protection from pollution, and singled out those defined as “navigable” (ie, you can float a boat on it). The WOTUS rule extended the waterways covered under the Clean Water Act to include smaller streams and wetlands that fed those rivers so they too would be protected. Overturning WOTUS puts our water quality at risk… water that’s already heavily polluted with industrial and agricultural chemicals.

Environmentalists and environmental health scientists fear that these policies will leave us back where we were in the 1970’s; choked in smog, buried in trash, and watching our rivers burn.

(Side note/history lesson: In 1969 the Cuyahoga River in Ohio was so polluted that it actually caught fire… a river that Time Magazine described as one that “oozes rather thanflows” and in which a person “does not drown but decays”. Google it, it’s shocking.)

Stare at this relaxing sunset for a second just to recalibrate:

That was some mega Debbie-dower stuff, for sure. I get it. Part of me wants to apologize for writing all that, but if you’ve read this far it’s because you get it.

You get how important this is.

And you get that NOW, MORE THAN EVER, we need to prioritize our health, and be proactive about eliminating as many sources of exposure to toxic chemicals as we can.

Especially because out health care is currently on the line too!

With industry getting a free pass to pollute, and EPA not being able to do it’s job regulating chemicals, the likelihood of us getting sicker is pretty darn high. And when our health care is weakened, we will be left to fend for ourselves.

So, we do what we need to in order to be our healthiest, happiest selves. We eat healthy foods.

We sleep for 7-8 hours each night.

We reduce our stress.

WE REDUCE OUR EXPOSURE TO TOXINS.

My job is to help you with that last piece.

Over the next few weeks I’ll be sharing more info, tips and resources to help you do just that.

If you’ve read this far, thank you! I’d love for you to share your thoughts with me about how this resonated with you, if at all.

People have been asking me for the past 2 months to weigh in the current political situation specifically with the EPA… I’m still absorbing, and watching things unfold in real-time like everyone else.

Last summer when the US updated the Toxic Substances Control Act (TSCA) after 40 years, I was thrilled, because it meant we were finally moving in the right direction. Nine months later I feel like we’ve taken 10 steps back.

I’ve had a one or two of my subscribers accuse me of being “too political” in this past (this is literally the most political email I’ve ever come close to writing, so I’m sure to get a few haters from this one!). The problem is that the conversation about environmental health IS political. It’s impossible to separate the two, and I have no intention to try.

Just gotta speak my mind, yo!

PPS: If you’ve read this far, you are my hero and I love you! If you’re feeling up to it, comment below and tell me why you read all the way down to the bottom of this missive. 🙂