Organics… Is it worth it?? 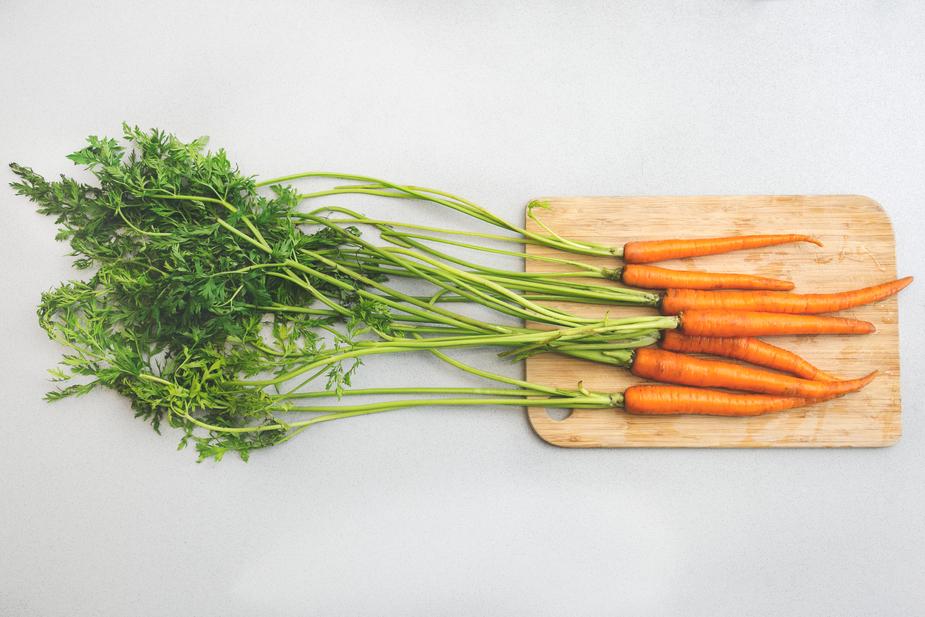 Organic foods have skyrocketed in popularity in the last few years – they went from a not so shabby $3.6 billion in sales in 1997 to a whopping $21.1 billion in 2008, and are steadily rising still.  Clearly a lot of people are on board. Conscientious parents all over the country are making the switch to organic foods for themselves and their kids. Whether they know the details of just what harm pesticides are capable of inflicting or not, they still have a strong gut feeling that avoiding pesticides is the smartest thing they can do for their kids.

But does eating organically really make a difference? Are those extra dollars spent really worth it?

According to the website WhatsOnMyFood.org “when researchers compared the levels of pesticides breakdown products in the bodies of children who eat organic and conventional diets, they found that children who eat mostly organic foods carry fewer pesticides in their bodies”.

Why does that matter? Because even though the amounts of pesticides on fruits and vegetables may be tiny, their impacts aren’t. A study published in The Journal of the American Academy of Pediatrics in 2010 showed that exposure to one of the most common types of pesticides used (a class of chemicals called organophosphates), at levels that are common in children in the US, can have dramatic effects on brain chemistry: Kids with above average pesticide exposures are 2x as likely to have ADHD.

What kinds of pesticides are we talking about? Let’s take a look at three kid-favorite foods…

When it comes to pesticides, children in addition to pregnant women, are the most vulnerable. Pound for pound, children eat 3-4 times more food than adults and their little bodies, brains, organs, and immune systems are still developing. Pesticides, and other chemicals that interfere with this development can mean really detrimental and lasting results. Pesticide exposure has been linked to birth defects, developmental delays, learning disabilities, neurological problems, early onset puberty, obesity, diabetes, and cancers. So yeah, they matter.

But just because you may be on board with eating organically, that doesn’t mean that your spouse is, or your parents, siblings, aunts, uncles, or other children’s parents are. How do you navigate around what you feel is best for your child when other people aren’t as convinced? What do you do or say when your parents continue to buy conventionally grown foods to feed your little kids?

Do you feel that this is a battle worth fighting? I do, but it doesn’t necessarily need to be a fight. Fighting, coming off aggressive, or all “I know what’s best” (while it may be true!) will often turn people away from your message no matter how good intentioned. Consider a more measured approach.

Instead of fighting, I think this conversation should be more like a dance- ideally a graceful dance, with moments of stepping back and moments of stepping forward. Letting people know that there are some foods that you would rather your child eat only organic versions of and stepping back for others is an easier place to start. (Use the Environmental Working Groups Dirty Dozen guide to help you pick which fruits and veggies are a must for eating organically, and which ones you can let slide if you need to). Or this might be one of those “lose the battle, win the war” type situations where you don’t get bent out of shape by every misstep, but instead focus on encouraging organic eating over time.

But there is good news – and this is a great thing to share with people who aren’t as convinced of the merits of eating organically: A good number of the pesticides on fruits and vegetables break down fairly quickly, and pass through the body, which means that swapping conventional versions for organic ones can reduce the amount of pesticides in those little bodies by up to 80% in just 4-5 days!

All the more reason to make the switch!