The BS Behind BPA 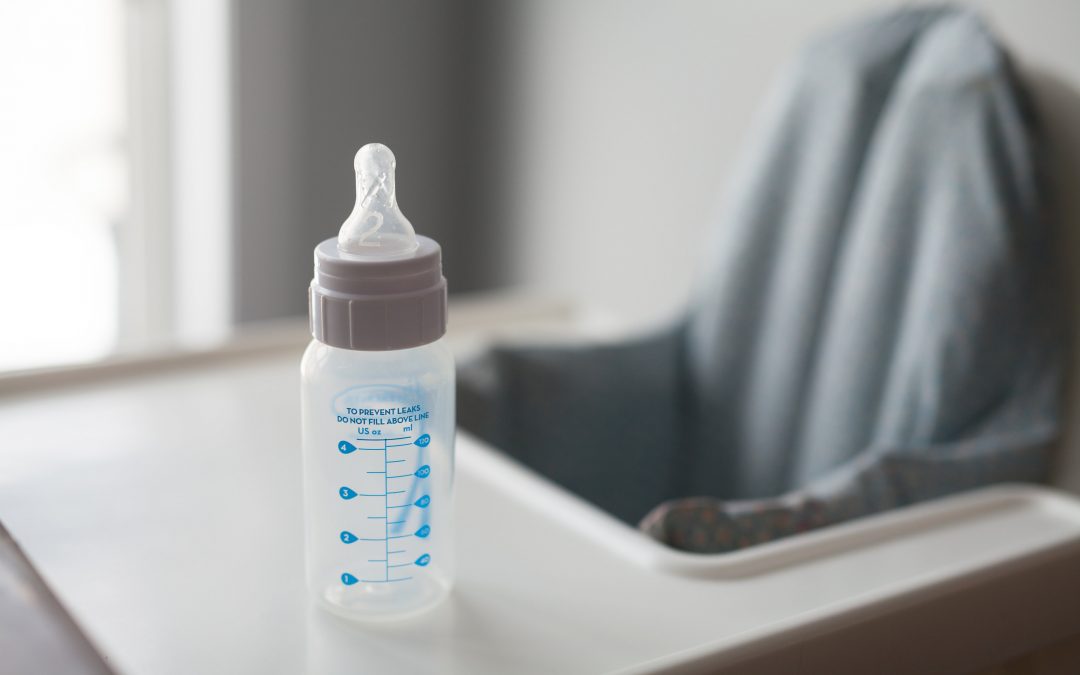 Ok, so I don’t often buy into conspiracy theory stuff… I leave that up to readers of the Davinci Code, people who like Nicolas Cage movies like National Treasure (not to be confused with awesome Nick Cage movies like Raising Arizona), and people into the freemasons and the Illuminati. However, “conspiracy” was just the word that came to mind when I came across this article from the Washington Post.

Turns out our friends at Coca-Cola, and a whole slew of food packagers and manufacturers were meeting behind closed doors to discuss tactics for making sure BPA (bisphenol-A) remains in use.  Despite numerous studies indicating the serious health risks associated with this chemical, and that this chemical clearly leaches into the food stored in cans, and water and other beverages stored in plastic bottles, these companies are working hard trying to keep this stuff on the shelves.

The tactics being discussed were downright dirty, and just substantiates my fears that there are business execs sitting behind big desk and in big conference rooms deciding the fate of all of humanity, one corner of the world at a time. Hardly news, and hardly surpising, but still depressing.

A short exceprpt from the article will give you a sense of what I’m talking about:

Those at the meeting held at the Cosmos Club “believe a balance of legislative and grassroots outreach [to mothers 21 to 35 years old and students] is imperative to the stability of their industry; however, the association members continue to struggle to initiate research and develop a clear-cut plan to defend their industry,” an unidentified participant wrote.

Industry representatives weighed a range of ideas, including “using fear tactics [e.g. “Do you want to have access to baby food anymore?” as well as giving control back to consumers (e.g. you have a choice between the more expensive product that is frozen or fresh or foods packaged in cans) as ways to dissuade people from choosing BPA-free packaging,” the notes said.

Yikes! “Fear tactics” bums me out. After reading the article, download the actual meeting notes to see just how sketchy these people are.

It still blows my mind to think that will all the power and money and influence these big honchos have, that they somehow all refuse to use their power for good, instead of evil! And that’s what this is… just plain evil. That and whoever wrote National Treasure.