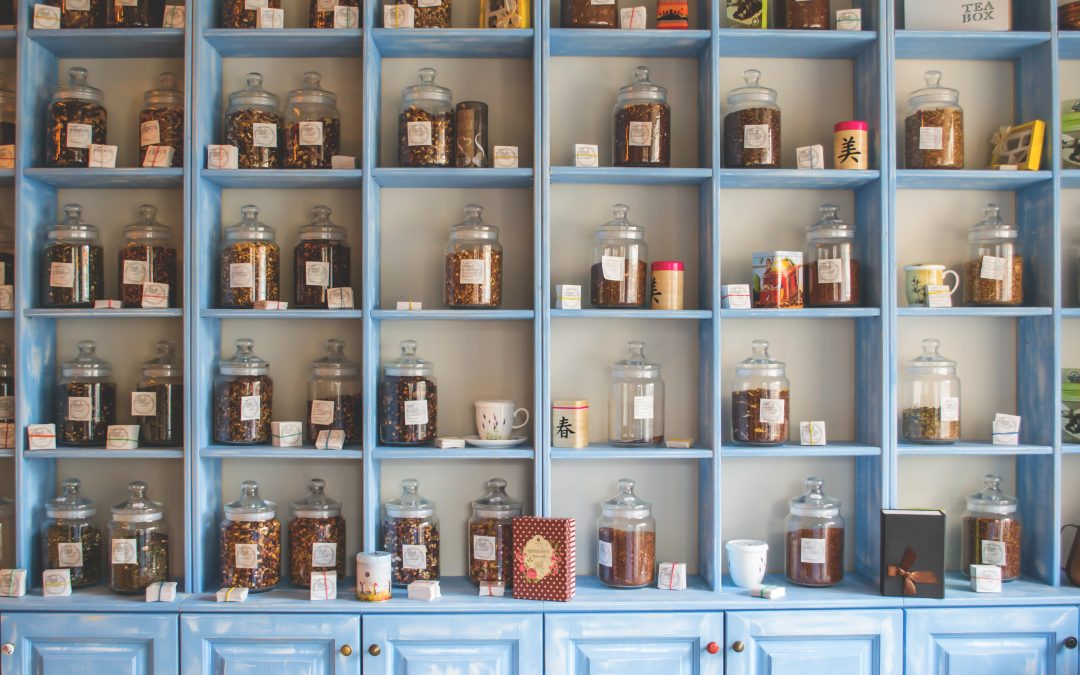 Do you take any Chinese herbs or supplements?

Just this morning an article landed in my inbox about a recent study that found that 92% of the samples tested (26) of Traditional Chinese Medicines were contaminated with heavy metals, pharmaceuticals, and even endangered animals! What the what?!

This definitely isn’t the first time I’ve heard this, but my Naturopath just gave me some Chinese supplements earlier this week, so it caught my attention more than usual, and I thought I’d share it with you.

This particular study was done in Australia, but similar ones have been done in the US and Europe, all showing some degree of contamination – some intentional, some not. DNA from endangered snow leopards for example, doesn’t “unintentionally” or “accidentally” end up inside medicine.

The lead author of the study said “Adulterants discovered in the 26 products tested included toxic metals such as arsenic, cadmium and lead; medications such as paracetamol, antihistamines, anti-inflammatories and antibiotics, and stimulants such as pseudo ephedrine. Of particular concern were heavily regulated drugs such as warfarin and sildenafil (Viagra),”

So many aspects of TCM really resonate with me, and in fact many of the healers and practitioners in my life lean on TCM fundamentals in their work, which is why I chose them.

But this? No way is it cool, or even a little bit okay.

Now I fully realize that western pharmaceuticals are, in their own way just as bad if not much worse (prescription drugs kill more people every year than anything else), but that’s a whole other conversation.

People often take Traditional Chinese Medicines as an alternative to western pharmaceuticals, and do so probably because they think they are safer.

Does knowing that these medications have a chance of being contaminated with toxic heavy metals and drugs make you think twice?

Do you know of a reputable source of Chinese herbs that are third party tested?

I may be kicking a hornets nest here since I know so many wellness practitioners love and embrace TCM fully, but I’m really curious about your thoughts on this…